When did I first see you?

There was a time when I walked around this city flayed. Synesthesia of breath and pain.  An overstatement? Maybe but it was bad enough to deserve a little overstating.

Anyway, everything was impossible and every day I had to walk by your gallery and see my abraded face reflected in the glass. A gut-punch of tears.  I don’t remember seeing you then though. You came later.

Next were the numb months. No more twisting up of sensations, just no sensations at all.  But then Prince died and D’Angelo sang Snow in April on TV and I cried for 3 hours in the grey chair. After that, I could listen to music again.

So was it then I first saw you? No I don’t think so. Not that spring. That was the spring I was falling in love with the old friend. Although perhaps it wasn’t love. More like the inflatable mattress acrobats use when they are learning to vault. The inflatable infatuation.  Regardless, I was preoccupied fantasising a bright new future with him.

I wonder why now but, as I said: infatuation. Also, I have the depth of imagination necessary to imbue a person with qualities he has completely failed to demonstrate in the last 2 decades for no other reason than a combination of proximity and gratitude. Luckily he has no imagination at all so we were saved, despite my best efforts. I do remember thinking I should buy that black and white photograph you had in the window at the time  that might have been a sand dune or might have been a human shoulder but in either event was definitely in keeping with our imagined minimalist couple-aesthetic.

After my emotions deflated I started running again. Early northern european mornings before the solstice. Light so clean you see the pollen rising as the dew dries on the grass. I ran the streets past the 4am girls who were all eyeliner and unlined skin. Sometimes they would wave. Often they were crying. Always, they were with each other.  I ran the parks, one to another, like a string of green beads through the city. In the end, I ran the river all the way to Ouderkerk and got lost in the polder.  Sunrise with the cows and a confusion of boats that looked like strange sproutings amongst the tulips.  A time of germination.

20km instead of the planned 10 meant running back home in the morning rush hour, in the wrong direction. Bike dodging, pedestrian swerving, creative swearing , 60  minutes late.  Someone was opening the gallery door. I remember because I nearly ran into it. I also remember this was the first time I realized people worked in the gallery.  Before that, it had really only been the window.

Anyway, I kept running. I ran every day. I ran every direction. I gathered my runs like a child gathers stones, hiding them in pockets of time between one thing and another.  In time,  I was sure I could outrun anything.  Anything, that is, except the anger.

You know how in all the movies the protagonist in emotional crises heads out for a run, usually in particularly hideous weather? He or she runs faster and faster,  the tears blend with the rain, the hill gets steeper, the music crescendos and eventually he or she trips over a log or slips or simply collapses in a sobbing, yet attractive heap and screams his or her rage to the unforgiving sky before finally surrendering and walking home drained yet somehow more at peace and ready to [fill in next step in character arc here]. Yeah, not so much for me.

Running brought the rage. The rage at unfairness. The rage at stupidity.  The rage at the limits of my abilities and the brain I could not trust.  I wasn’t running with the devil on my heels; the devil was in my legs.  It was my moving spirit. Every foot strike, every push off, every contraction and flexion, the impetus was anger.

To be fair it was an angry year for the whole world; but those early mornings when the sun burned up from the water and blinded me as I ran past, reflecting from your window, I felt like the rage was mine alone.

What was the outcome of all this running and all this rage? Well I ran a marathon but that was just something I did on a Sunday morning in October. More important were the books.

The rage needed to be fed if it wasn’t going to consume me between runs; and so I began to read again. And the books, well the books eventually brought back poetry and poetry found me reading Carver’s “Late Fragment” in a bar in the afternoon and that led to drinking with the American.

I can’t remember how we started talking but he used the word “ineffable” and talked about building stories, bone to skin. He was small, and all his lines were clean. He said that poetry was a physical act. That the sound you make when you read it aloud – and you always do read it aloud – resonates in your body’s echo chambers and takes shape in your breath. Every word you’ve ever said is still speaking inside you. The effanineffable. He was leaving the next day.

Walking home that evening, the light was on in the gallery. There was a golden portrait in the window and you were looking through a ring binder. That was when I first saw you and I thought you were beautiful.

Yeah, I could write all this. Or maybe it’s better to start simple.

“Hi. Thanks for the match. How’s your day going?”

Margaret Price is a mother, lawyer, and occasional scribbler. 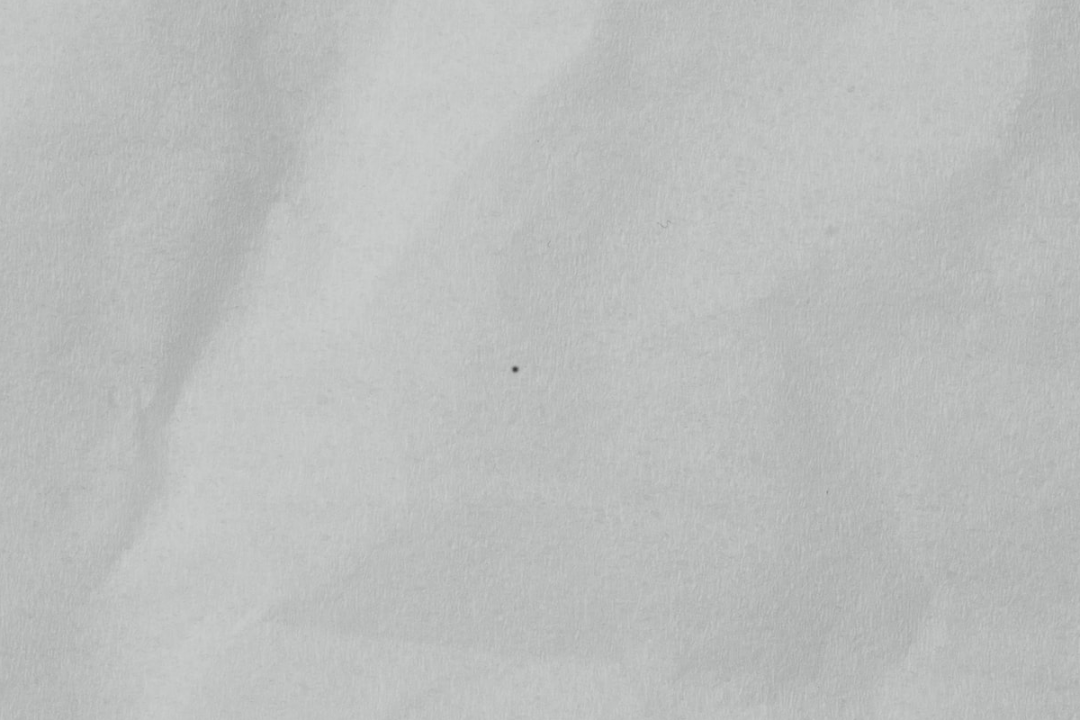 Sometimes I write well.
Often I write poorly.
Mostly I don’t write at all.