Greenhouse Gases Fresh From the Farm 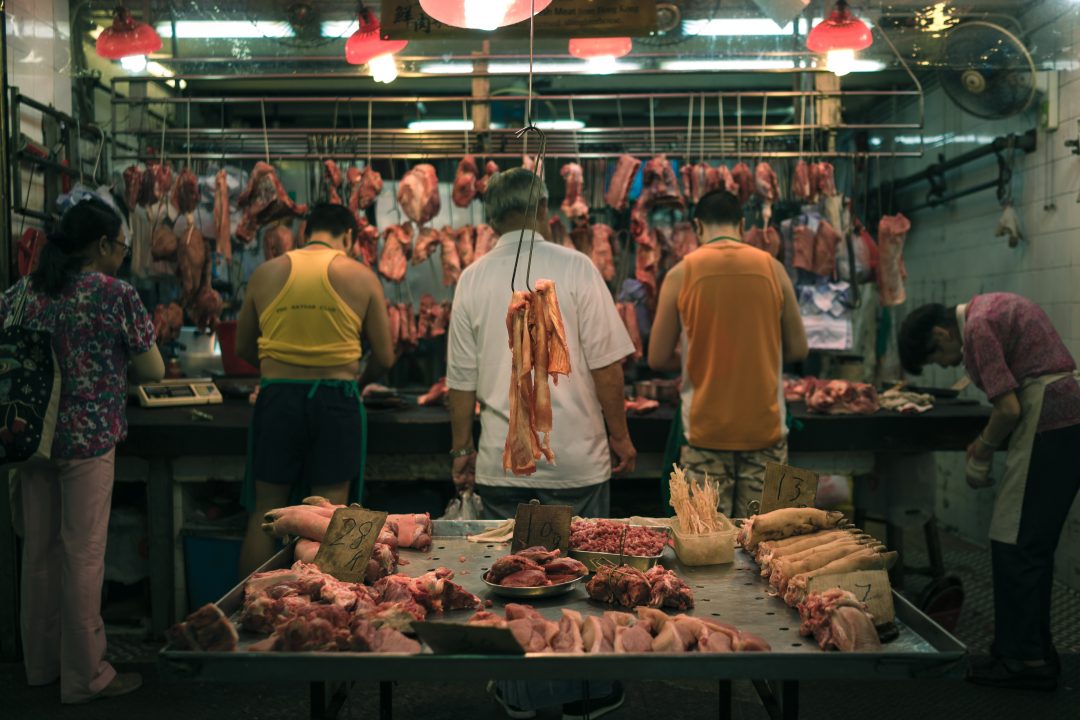 Despite the efforts of a few backward individuals, the world has recognized the need to mitigate the impact of climate change by reducing GHG emissions. The world has however been slow to recognize the important part that food will play in facilitating that reduction. Even further behind is the acknowledgment that primarily meat-based diets are unsustainable.

Global agriculture emissions contribute 20-30% of the GHGs annually. The EU has acknowledged that agriculture contributes to climate change, but when it comes to policy the focus has long been on ensuring food security and economic performance, which helps explain why methane was excluded from the National Emissions Ceiling Directive even though methane emissions from livestock are a significant part of overall emissions.

Some of the agricultural emissions come from the CO2 exhausts of machines used in agricultural production; these will be reduced by legislation that limits vehicle emissions, and market forces that encourage hybrid and electric vehicles. What is likely to continue to be overlooked is the amount of GHG produced by the animals raised for food, and specifically bovines. When organic compounds break down in an anaerobic environment, like animals digestive tracts, they produce methane, a GHG 10 times more efficient than CO2 at trapping heat. These then get released in a constant stream of burps and farts.

Agriculture emissions would be significantly reduced by a cultural switch from meat to plant-based diets, yet, in the name of preventing consumer confusion, the EU, Germany, and most recently France have passed policies that make it more difficult to market plant-based alternatives to animal products by preventing the use of terms traditionally associated with animals. It’s such a bad idea, that 45’s head of the US FDA considers it a good idea and is making similar moves to crack down on the use of the term almond “milk”.

These policies hinder the adoption of plant-based diets because consumers are use terms like “burger”, “sausage” or “milk” when deciding between products, even for plant-based alternatives. The European Vegetarian Union has already released a position paper denouncing legislation banning “meaty names” as an arbitrary decision, but denunciations are rarely enough to bring change. When politicians are caving to industry lobbyists over common sense you’ve got to hit them where it hurts. 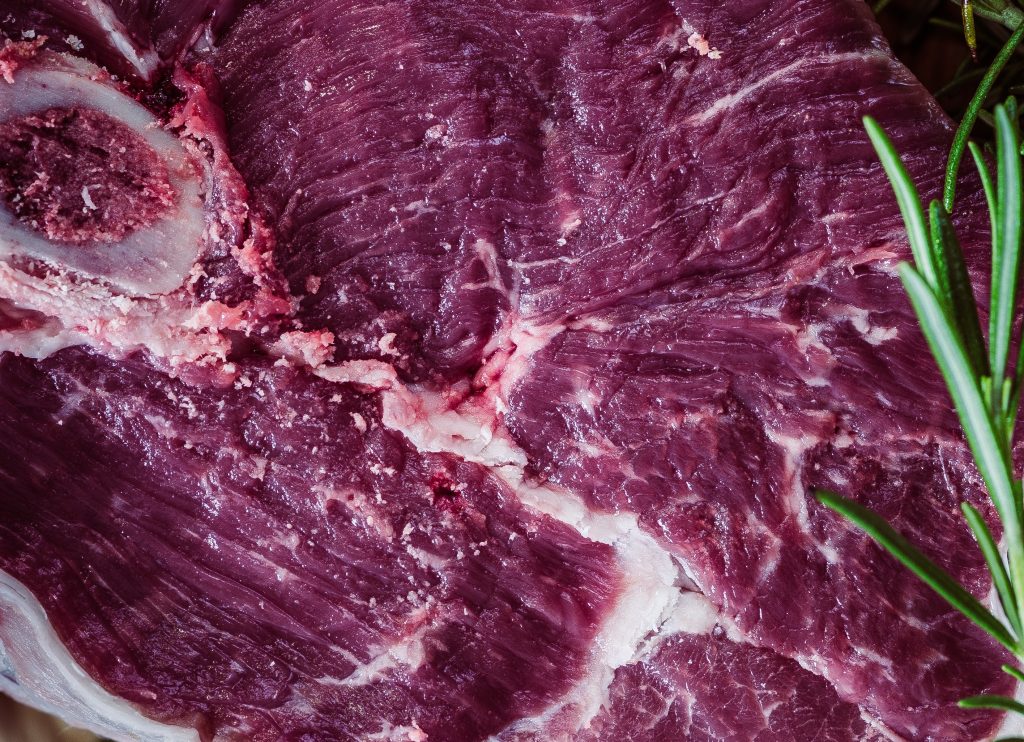 Article 11 of the TFEU, which it has been argued applies to Member States along with EU organs, requires public policies to balance their objectives with their impact on the environment, but it doesn’t appear that such consideration was given with these restrictive policies. On the other hand, the companies subject to the restrictions actively promote their environmental consciousness.

Professor Johan Rockstrom of the Stockholm Resilience Centre has stated that despite the benefits of a plant-based diet for the environment and human health, eating meat is too culturally embedded in the developed world to be easily changed. Indeed, studies have found that consumer awareness of the environmental impact of animal-based meals in Europe is less than 50%. Still, individuals have recognized that their diet can impact climate change and a growing number are making changes to reduce their contribution by reducing the amount of meat in their diets and reducing food waste. Where the embeddedness of meat consumption comes into play is in government policy, where there has been plenty of acceptance that agriculture overlaps with health and the environment in general, but less so for climate change specifically. Any policy that neglects to consider the industry’s contribution to climate change is worth challenging.

The French law is really ripe for challenge because it is based on a misinterpretation of a Judgement of the CJEU. In this instance, the National Assembly states “Names associated with products of animal origin may not be used to market food products containing a significant proportion of plant-based materials…” It then gives “steak”, “fillet”, and “sausage” as examples of such names. It cites June 2017 Judgement of the CJEU for Case C-422/16 Verband Sozialer Wettbewerb eV v TofuTown.com GmbH as the basis for its logic. However, that judgement differentiates between substitutes for meat and substitutes for milk, “In the present case, that the fact that, as regards sales descriptions, producers of vegetarian or vegan substitutes for meat or fish are not, according to TofuTown, subject to restrictions comparable to those to which the producers of vegetarian or vegan substitutes for milk or milk products are subject, pursuant to Annex VII, Part III, to Regulation No 1308/2013, cannot be regarded as inconsistent with the principle of equal treatment.” This should imply that meat substitutes are not prone to causing similar levels of confusion to consumers as substitute milk products and so don’t need to be included in the restriction.

Additionally, Regulation No 1308/2013, and related Regulation No 1305/2013, do not seem to address the relationship between agriculture and climate change, except for mitigating the latter’s impact on the former. This goes against Article 11 of the TFEU, whereby “Environmental protection requirements must be integrated into the definition and implementation of the Union policies and activities, in particular with a view to promoting sustainable development.”

Where I believe the error lies in the Judgement is its test of proportionality which references protecting consumers from confusion and finds restricting the use of the term “milk” appropriate for meeting that objective. I have not yet found a broad study on the level of confusion among EU consumers deciding whether “milk” or “soy milk” are both animal products, but that can serve as evidence that, in general, consumers can tell the difference. Other similar studies would support this conclusion.  In the late 1990s when McDonald’s tried to block the trademark for “McVeg” vegetable burgers, The Australian Trade Mark Office reached the conclusion that “the practical risk of deception or confusion is completely negligible.” In the lead up to Germany’s law, a study conducted by The Federation of German Consumer Organizations found that only 4% of consumers said they bought a plant-based meat substitute by mistake.

The trend in climate change cases has been to target the biggest and most obvious players: oil and gas companies, and the governments in charge of their regulation and licensing. This, of course, makes sense considering the share of greenhouse gases emitted from their products. These companies are low hanging fruit in terms of their obvious contribution to climate change, but they represent a challenge in securing favorable outcomes due to their deep financial pockets and political connectedness. A cost-effective strategy for fossil fuel companies is to drag litigation out as long as possible to the point where continuing is not a viable option for the plaintiffs, either financially or politically.

While in no way suggesting that these efforts should not continue, I do believe it’s necessary to explore other possible targets. A first step would be for the EU to roll back its unnecessary policies and direct its Member States to follow suit. The next step would be for governments to take the opposite policy position to support efforts to adopt a plant-based diet and in doing so support their citizens trying to make a difference, one meal at a time. 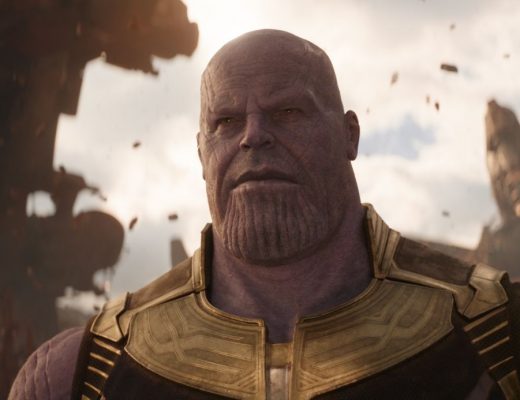 The Thing About Thanos 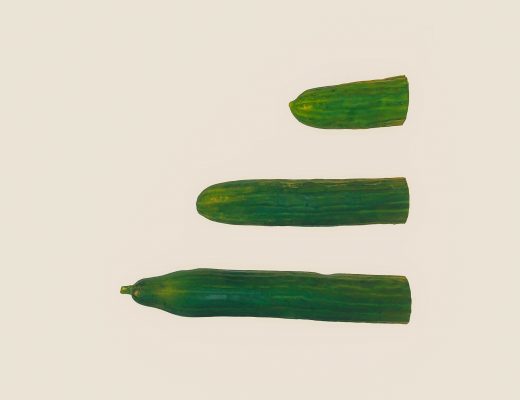 Will a modern apple a day keep the doctor away?

Because You Know That They Know